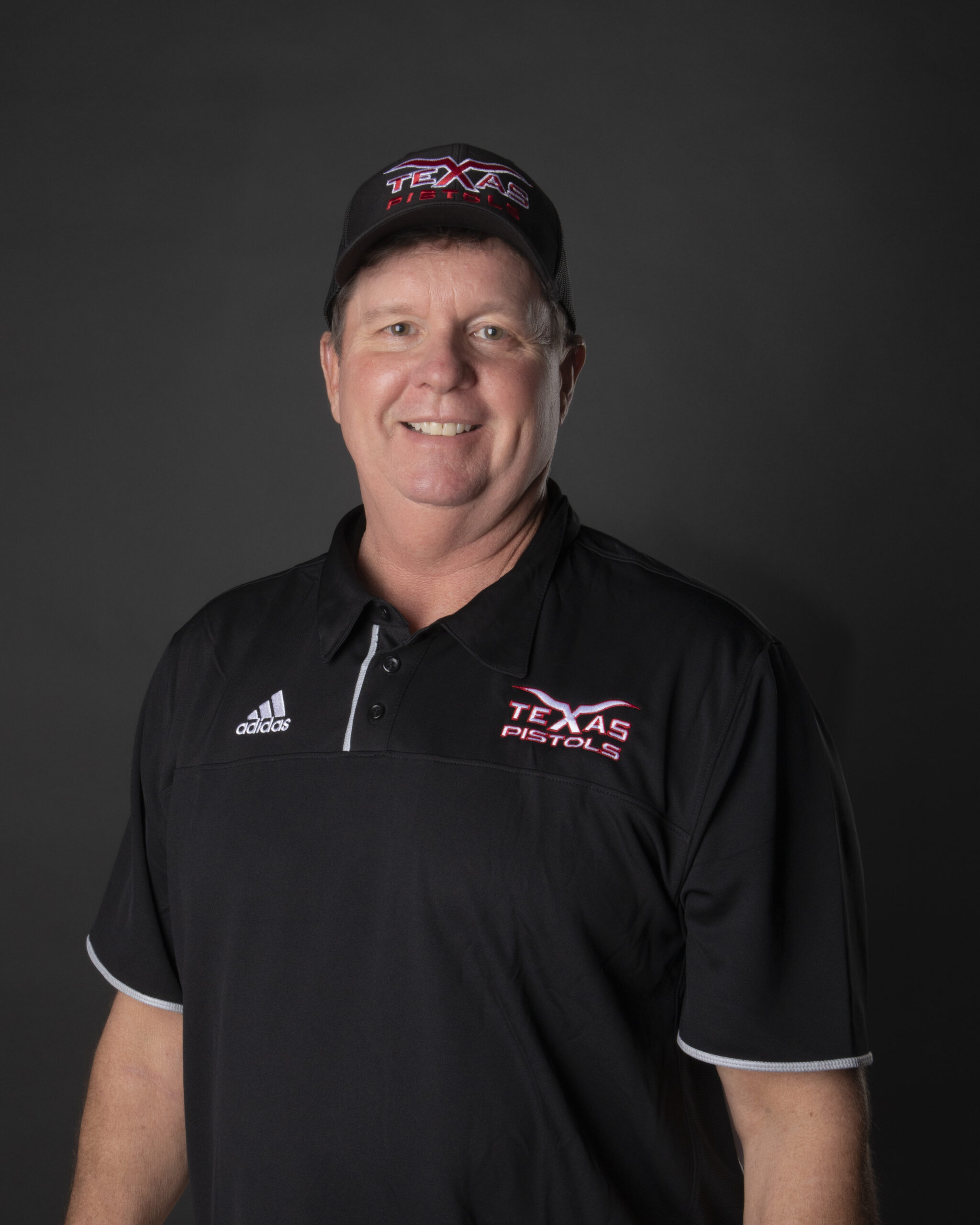 Brad started Texas Pistols with his wife, Susan, in 2013. He wanted a competitive environment for his two daughters to be challenged in their volleyball skills. Brad started with one team and TXP has quickly grown to 21 club teams in 2022. Brad knows how to win as a coach- he holds high standards for his teams, he sets goals and keeps the teams focused on their goals for each season. He has won a National Qualifier every year since 2013, with 3rd as his highest finish at Nationals in 2014. This year his 12s team is ranked 4th in the country and his 17s ranked at 19 for 2021. As a Varsity Coach he has 6 consecutive state championships. To top off his 2021 season, Brad WON USAV Girls Nationals with his 12s team. Winning Nationals is the highest honor for all USAV Junior Teams. He has over 30 years of coaching experience and loves to watch players develop in their skills.