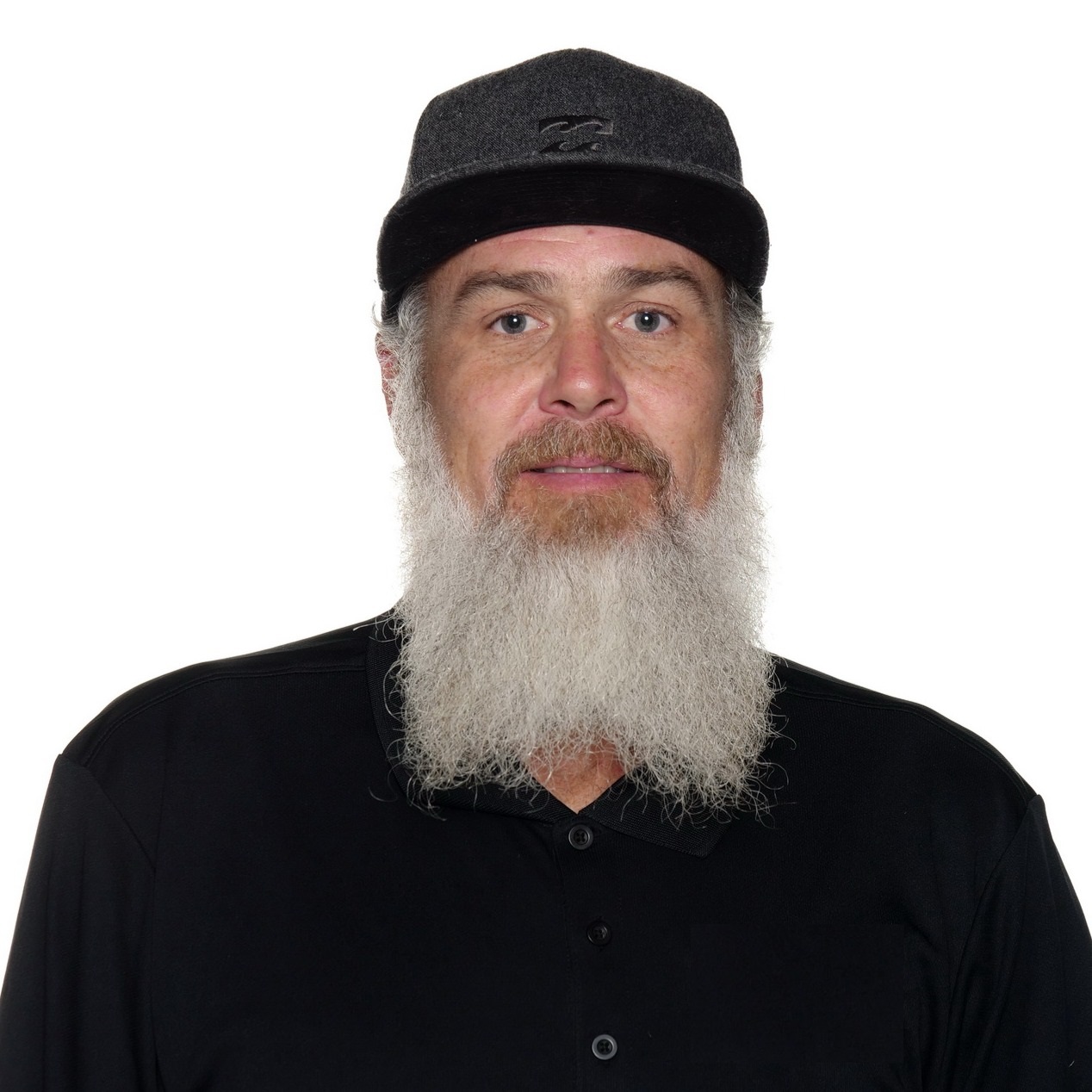 Chuck began his volleyball career playing for the University of North Texas for four years, where he lead the team in assists in 1991. Chuck also began playing beach volleyball professionally in college, rising through the ranks to become one of the top players in Texas. He was  also an AVP ranked player with a sponsorship with Sideout Sportswear from 1988 to 1993. Chuck transition into coaching nine years ago, he is a very passionate and enthusiastic coach with a deep knowledge of the game. He qualified for Nationals with his 16s team last season and is looking forward to working with his teams in the 2022-2023 season!